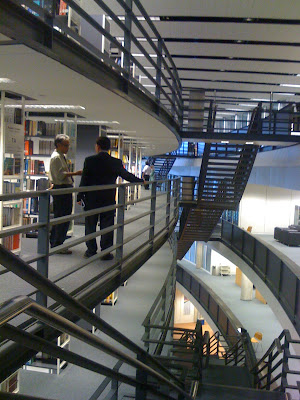 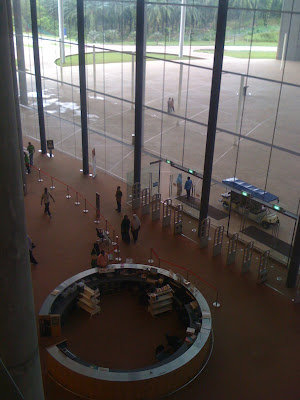 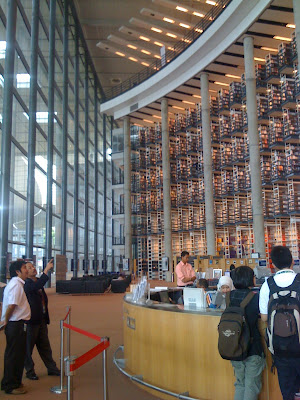 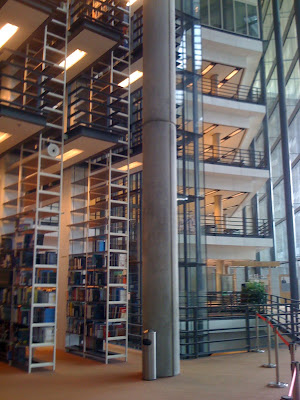 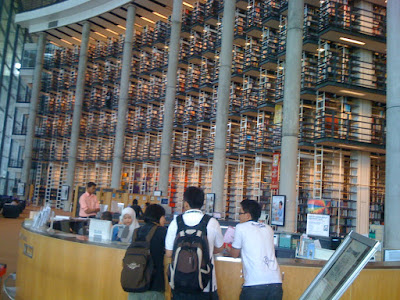 After a tiring weekend.. I was hoping for a good monday. Unfortunately, it was not as i expected.. Early morning at my 2nd office.. someone had really made me mad.. i was so angry, he treated me as if i'm nobody in the team. I had sacrified my time and effort for the team but still i have to pay for my own way.. Afternoon, i met one of the Prof in my school. I asked for the payment for the work that i did last 4-5 month. They promised to pay me for that work.. and they forced me even to wake up during midnight to do their work.. when i asked about the payment.. she said it has not been approved!! So i did a job for nothing??? Damn!!

After that i went to a bank to check my account. There are some amount of money to be in in my account last week. but i have no time to check. When i checked the balance, the money is not there! I was shocked!! I went to the bank counter to ask and they told me the money had been banked in to my inacctive account (same bank)!! To get the money i have fill in a form, then go to the Pesuruh Jaya Sumpah etc.. what the heck. it was not my fault!! By then i think i cant take it anymore. i burst into tears as i think it was too much for me to take for one day.. I cried at the bank.. god it was really2 hard.. ;(

I was and still so sad.. 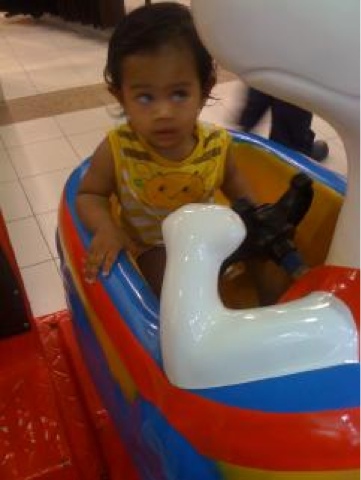 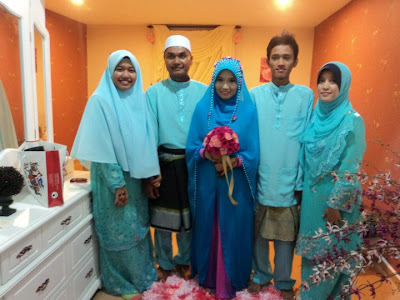 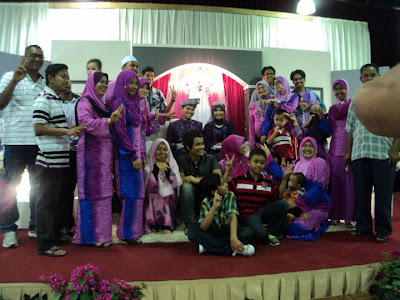 I blog for my own pleasure and i write when i am happy, lonely, sad..

~mel
~a wife, a mommy and a professional career woman... but if i've been given a chance i would like to be a housewife to take care of my children and focus on sewing and craft making..